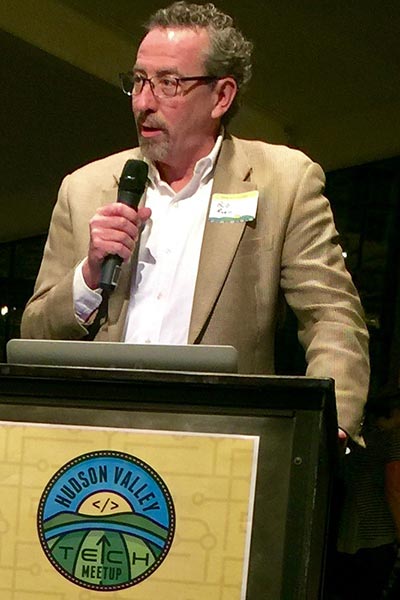 “I want to kick off our 60th year by celebrating community,” Robert J. Ryan, Jr. told the 250 people attending the Hudson Valley Tech Meetup at the Senate Garage in Kingston, Thursday, Dec. 14.

When we reached out to get support for the Kingston Stockade Soccer Club, we went to Bob Ryan and asked him to introduce us to everyone he knew in the community. And he did, said Kale Kaposhilin, Evolving Media Network principal and Meetup organizer, introducing Bob to the December event.

Bob told the audience he wanted to sponsor the holiday-season Tech Meetup to set the stage for the 60th anniversary of Ryan & Ryan Insurance Brokers, Inc. Bob and his family along with employees joined in with entrepreneurs, developers and coders.

As a “member of the Kingston establishment and Ulster County’s old boys club,” Bob welcomed the vitality those in the audience are bringing the community.

“One might think Ryan & Ryan insurance -- where an agent still meets in person with clients -- and the tech community are widely different. But the fact is we have a lot in common,” said Bob.

“We have community in common. Community has been the enduring, persistent secret to our 59 years of success in business.

“So, I leave you with the formula behind that success: be community.

“At Ryan & Ryan, the community is our media. We don’t advertise much. Instead, we make contributions to community groups.

“We meet great people. We have a lot of fun. We feel good by doing good!”

Bob also thanked three organizations that have been most heavily supported by Ryan & Ryan that also participated with table top displays at the meetup, The Benedictine Health Foundation, the Irish Cultural Center Hudson Valley, and RUPCO. 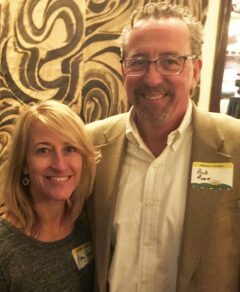 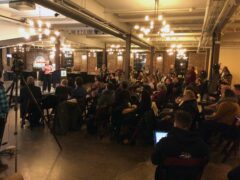 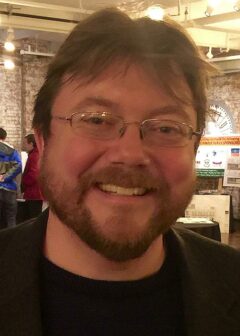 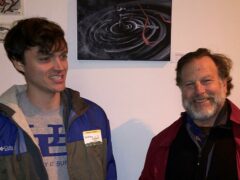 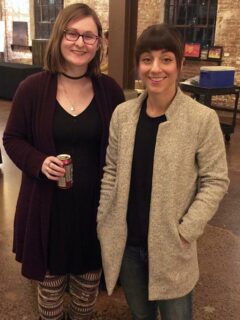 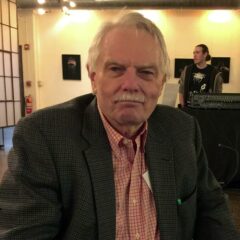 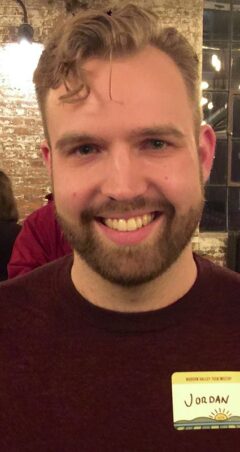 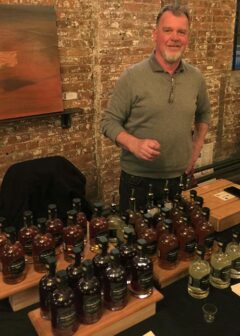 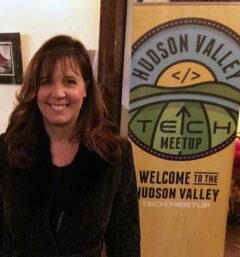 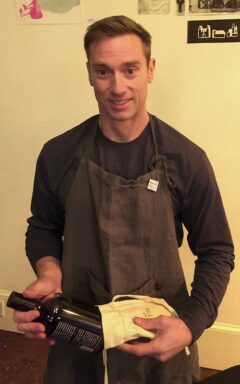